is a 2 x IM Champion, former Long Distance European Champion and Vice-World Champion with a personal Ironman best of 8:59.45.
After 16 years of professional racing, Edith has gone on to become a highly qualified and experienced coach.
2009 she founded Pro Train Triathlon Coaching and since then she is the head coach of the
Meran, Italy, based Pro Train squad.
Edith speaks italian, english and german.

Irene has been a multisport competitor for several years, starting with running and duathlon before moving to triathlon.
2018 she dedicated herself not only to professional racing but also to a full time coaching career, completing the Trisutto Coaching Certification Course and running her own camps.
Since beginning of 2019 she is also working together with the Pro Train squad, coaching her own athletes.
Irene is based out of Padua, Italy and speaks Italian and English.

Popular posts from this blog 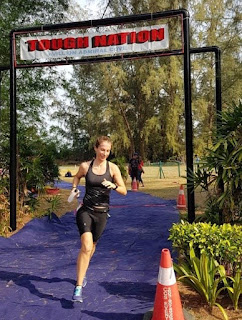 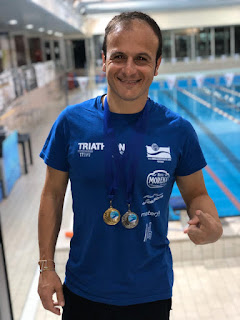 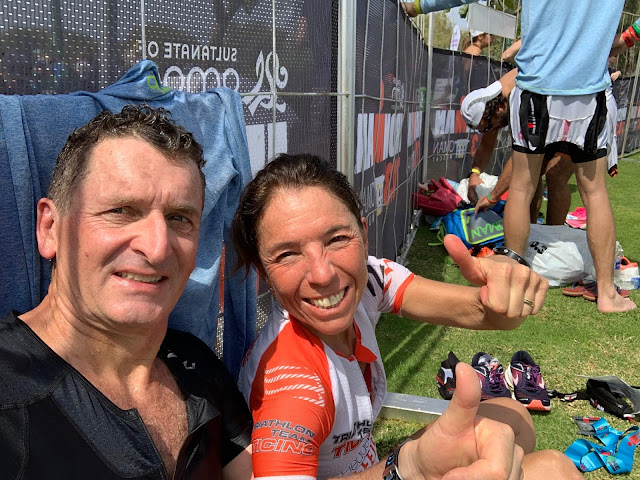